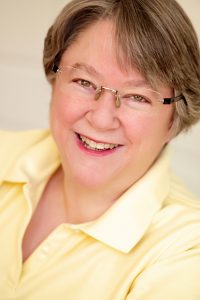 I live on the third rock from the sun, but my imagination travels the universe and beyond.

Born in the North Carolina (USA), I spent most of my adult life in New Jersey, working as a software engineer. I moved to Wellington, New Zealand in 2009, and now work as a software developer in the film industry, and live in a house overflowing with books, games, and jigsaw puzzles.

Frustrated from back-to-back readings of several novels filled with bad writing and cringe-inducing portrayals of supposedly intelligent women, I thought I could do better, and wrote down the critical scenes from one of the movies playing in my daydreams. My husband and daughter loved them, and demanded more. Those scenes grew into my first novel, The Locksmith, and its sequels in the Reforging series.

Now if only I had more time to read, write, and go universe hopping…

The opinions expressed here are my personal ones, as an unabashed liberal feminist. I do not write on behalf of any company or organisation.

The picture at the top is of Kapiti Island at sunset. Kapiti Island is a nature reserve off the southern end of New Zealand’s North Island. 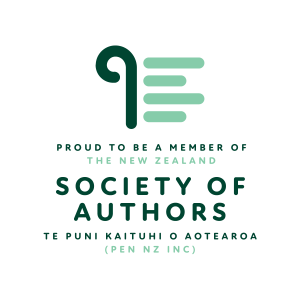